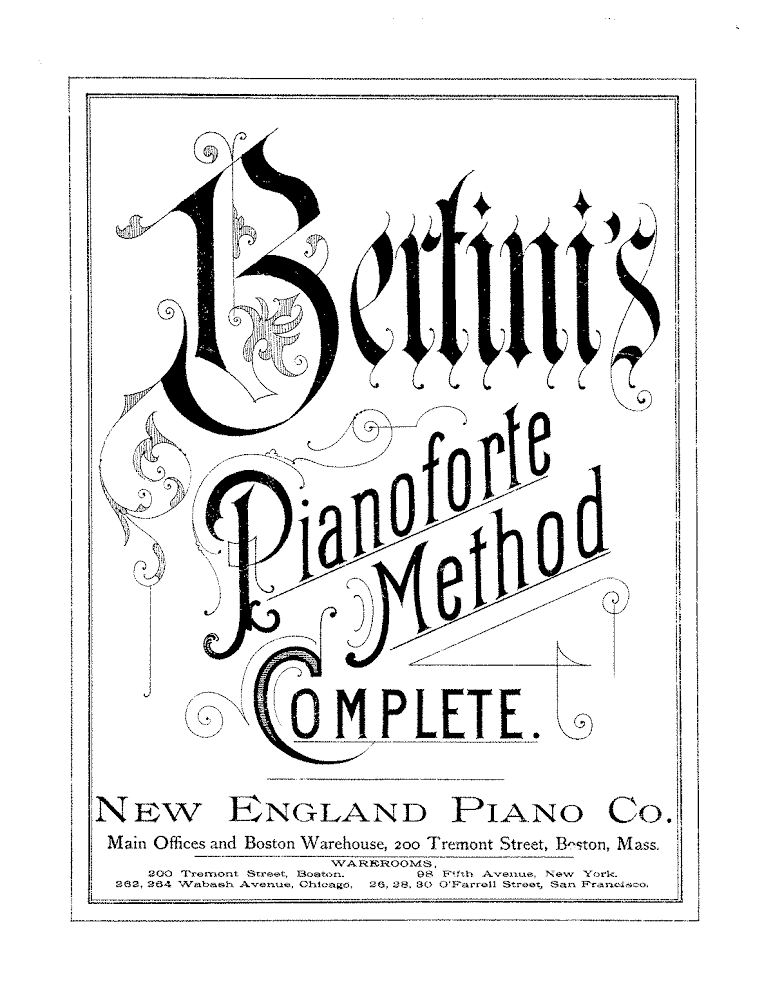 I have been doing some research on the history of piano method books. Who taught the great composers of the past to play? and what materials were used to teach these great musicians? Has piano teaching changed over the years? I think this topic is worth exploring. 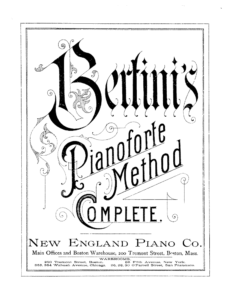 It is well known that Johann Sebastian Bach began his musical education under the tutelage of his very musical family. It is thought that his eldest brother Johann Christian probably taught him the basics of violin and music theory. He also played the Organ and the Harpsichord. What materials were used to teach the young Bach, who is now regarded as the father of modern music, is unknown. We do know however that Bach created his own music to use in teaching his second wife Anna Magdalena and several of his children to play the Clavier.

Most of the other great great musicians were trained by their musical families or by prominent musicians of the time. Mozart was trained by his father Leopold. Brahms learned piano from his mother but little is known about what music was actually used to teach these great masters or anyone else back in those days. We can assume that they had probably used Bach’s works as well as the easier works of other composers. Scales, and Arpeggios were undoubtedly used as well.

Carl Czerny (1791-1857) was the first composer to include fingerings in his music and actually create exercises based upon those fingerings. He also wrote a library of teaching pieces. Czerny’s music is still standard fare for the aspiring pianist. About the same time composers Henri Bertini, Franz Kohler and others wrote piano method books. These books consisted mostly of drills and exercises and are not wisely used today.

The time period around 1925 is referred to as the “Golden Age of the Piano”. The instrument gained popularity as many piano manufacturers made the purchase of a piano attainable for the middle class family. To coincide with the surge in interest a “New Age” of piano method was born. These newer piano books promised to make learning the piano more fun and featured whimsical songs and illustrations. The most popular of these older methods were written by John Schwam and John Thompson. There are newer versions of the same of these such as Faber and Faber, and the Alfred Piano Method.

In addition to traditional style piano books there are also a plethora of piano books with catchy themes and gimmicks that are supposed to make piano playing easy and fun. And let’s not forget learn to play online methods and those that rely heavily on technology such as computer based piano learning programs.

Keyboard playing has little changed since Bach’s time. Aside from the fact that Bach did not have the Piano as we know it today (The Piano Forte was invented by Bartomoleo Cristofori circa 1700.) the mechanics of playing are comparable. Music notation remains virtually unchanged since the 1600’s as well. And people are still people. So what has changed? Why do we have all of these “new” piano methods?

The culture has changed today’s piano students are more independent and I believe more sophisticated than I was as a child. Today’s kids have the world of music at their finger tips. They know what they like and what they don’t. They have technology and they know how to use it. They live in a fast paced highly engaging world, there are many things competing for their attention. I can not imagine any of my students sitting through Bertini’s Piano Method. No disrespect intended toward Mr. Bertini he was a fine pianist in his day but tastes and preferences have changed.

I really don’t believe in gimmicks or learn to play instantly piano methods. I firmly believe that students need competent teachers. I love to write music so I set out to create a piano method that would have some fresh music and would help my students with reading by moving slowly and omitting gratuitous fingering numbers. But I want Paloma Piano to be more that just a piano method, I envision a community where we can share ideas. Piano teaching is always evolving it is my wish that we as teachers can work together to better meet the needs of piano our students, 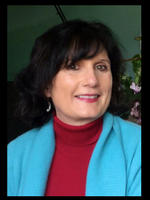 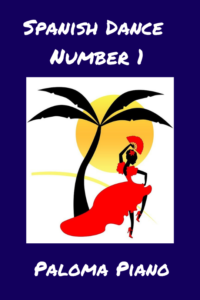 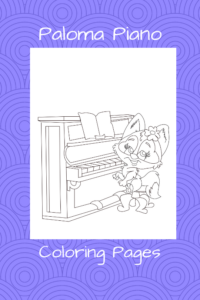 For our Platinum Members 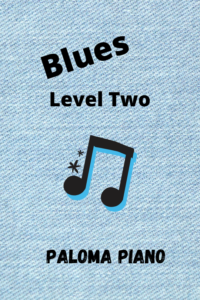 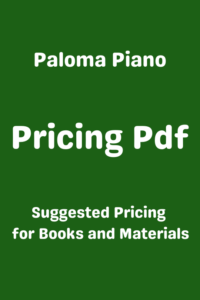